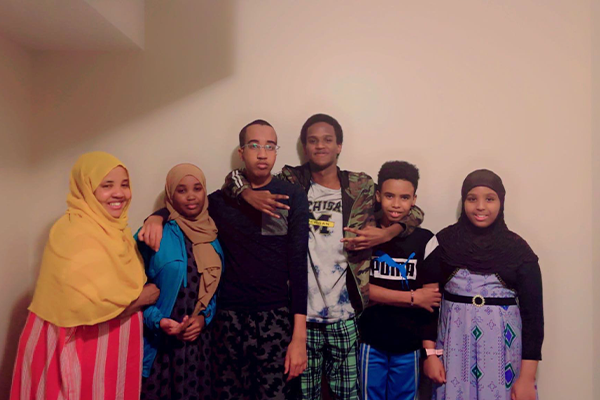 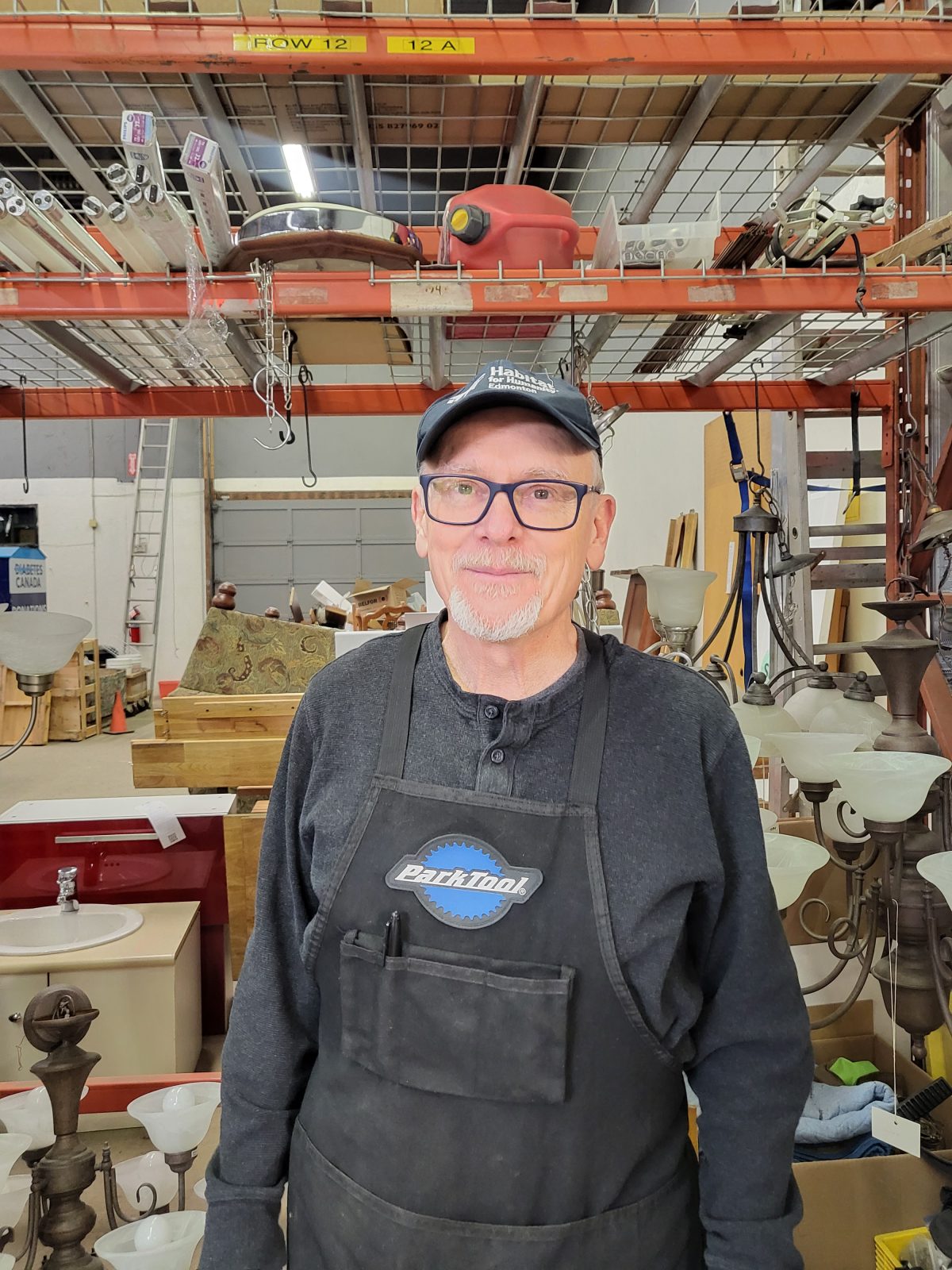 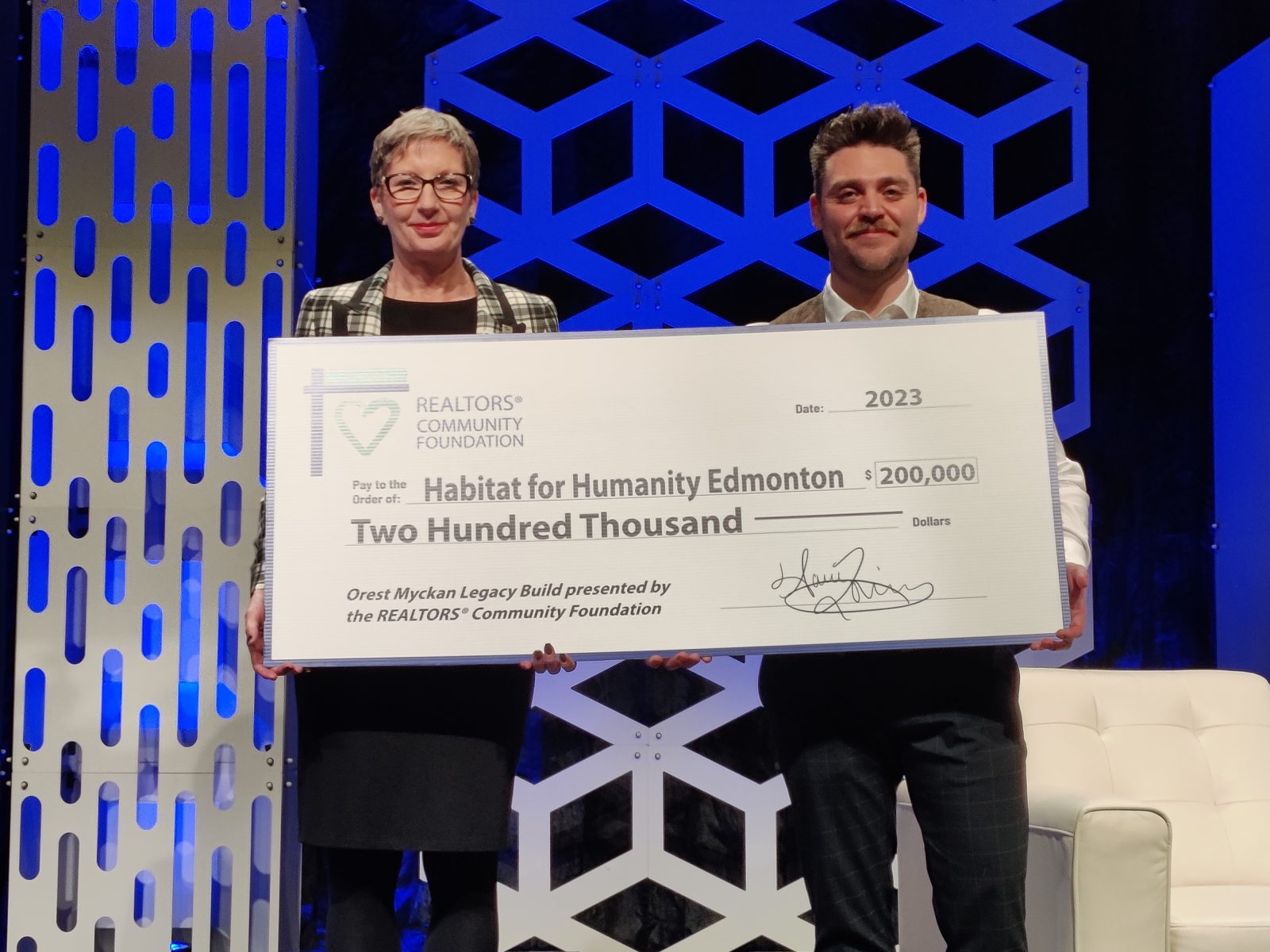 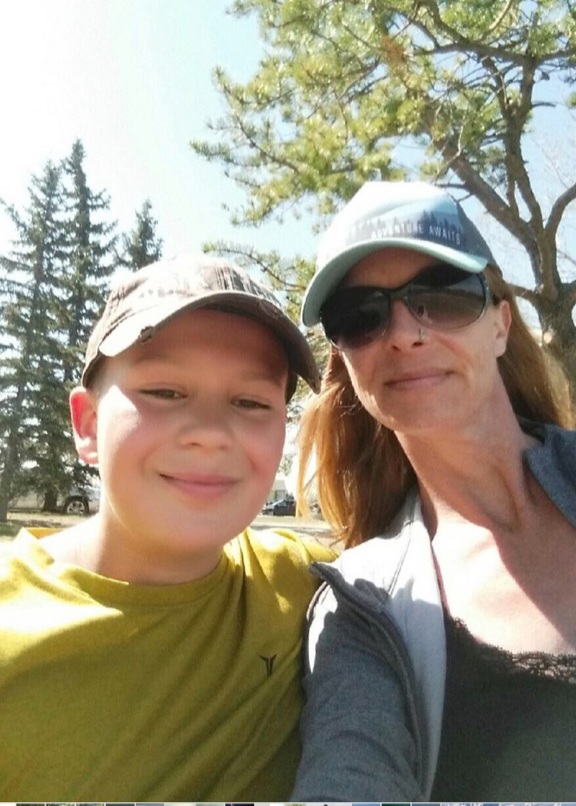 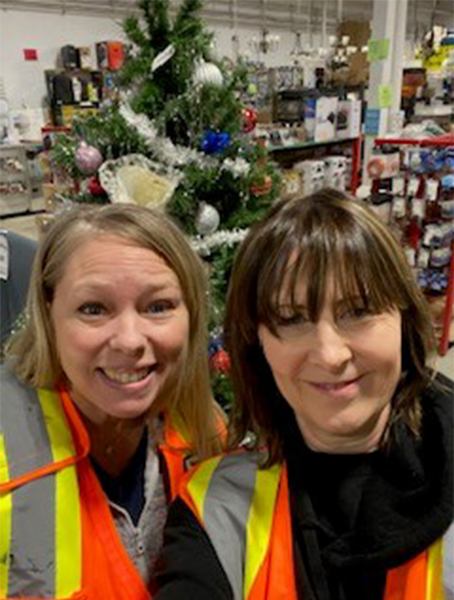 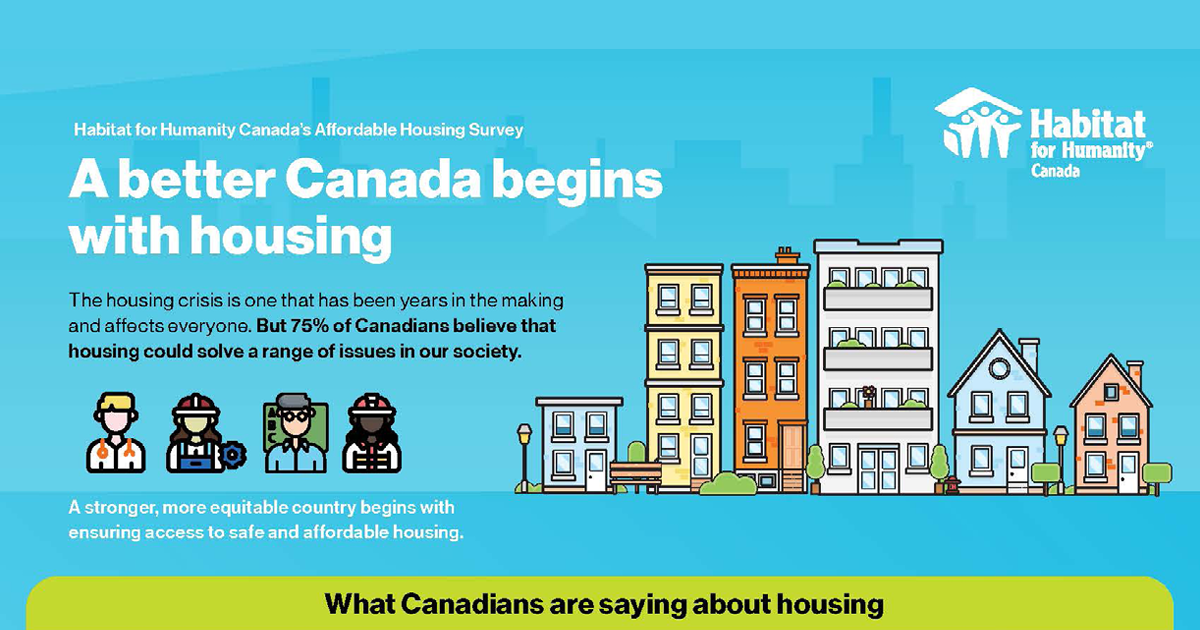 Habitat Canada’s Affordable Housing Survey reveals Canadians’ attitudes towards the affordable housing crisis in Canada. This survey sheds light on the growing barriers to housing and homeownership, as well as […]

Due to unforeseen circumstances, the Grande Prairie ReStore is closed indefinitely. We thank our donors, volunteers, and supporters in Grande Prairie for their support, and we apologize for any inconvenience. 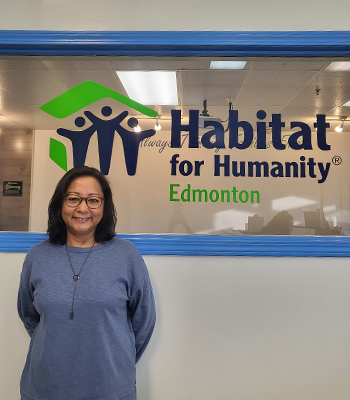 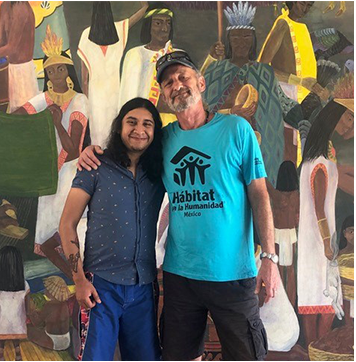 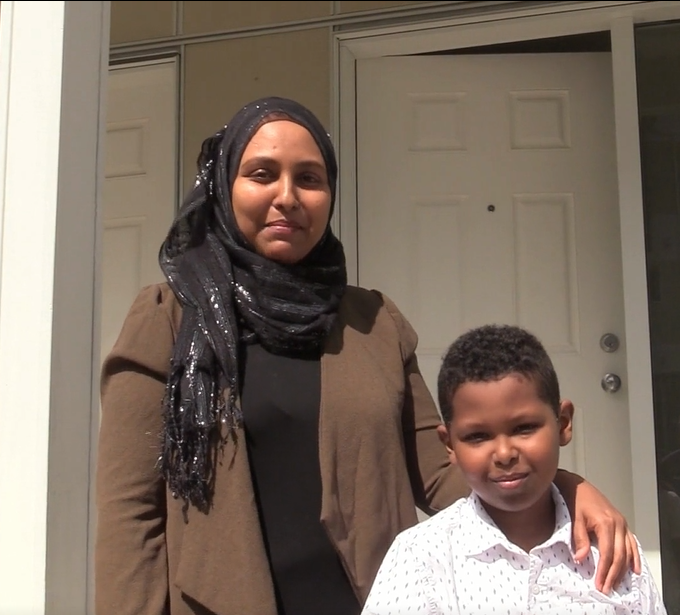 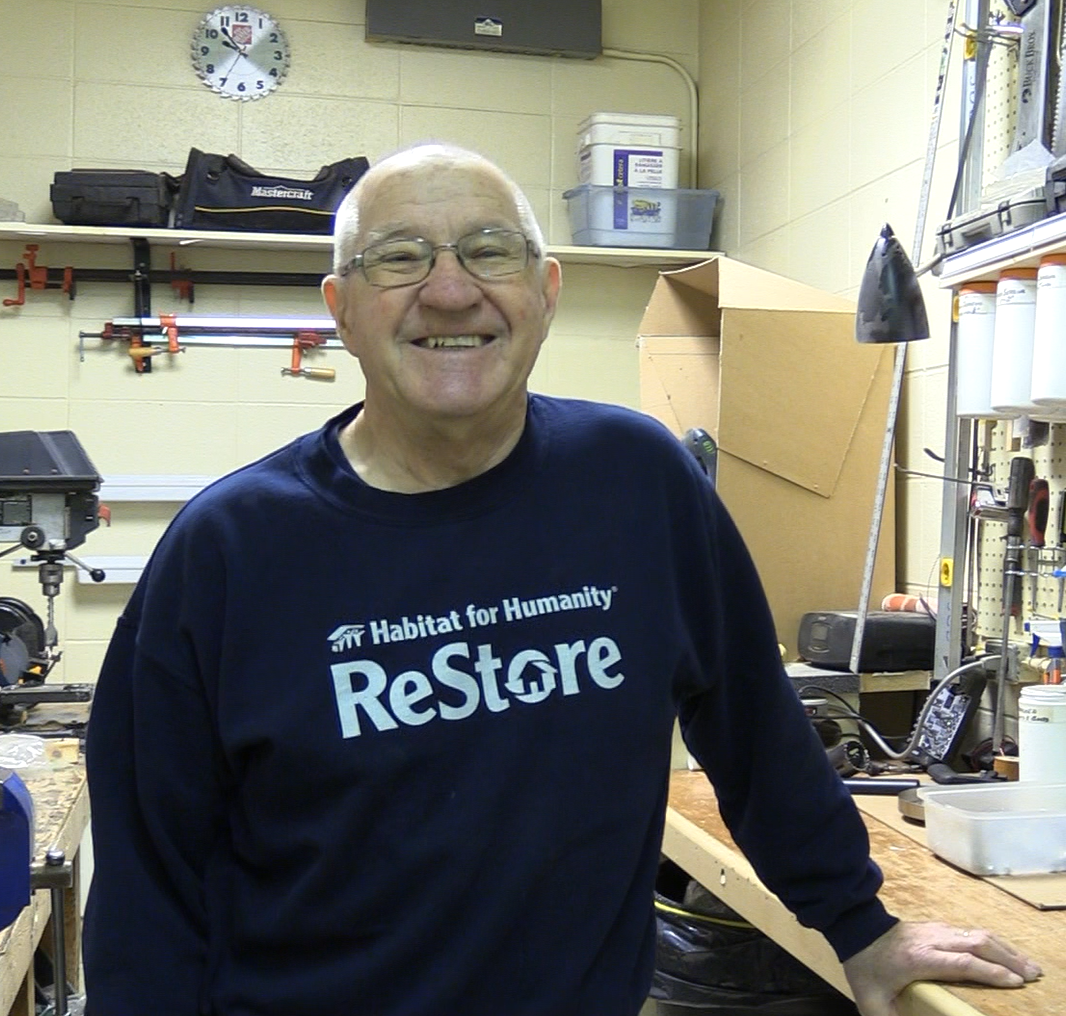